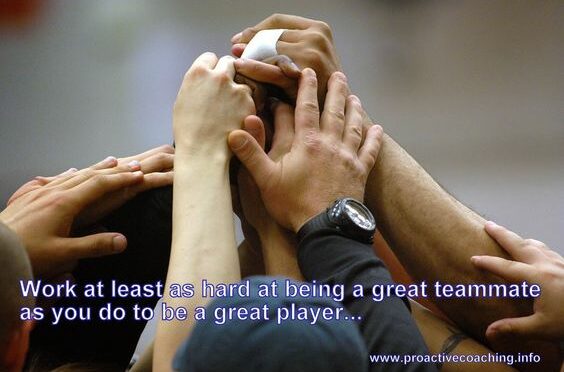 The following umpires and UAP will officiate at the Africa Regional Netball World Cup Qualifiers (Aug 2022). The matches take place at Rembrandt Hall (University Of Pretoria) from 20/08/2022 to 27/08/2022.

Best wishes to all the umpire’s and UAP.  I would have loved to be at the event, but unfortunately I had to decline the invitation as UAP from World Netball because I had prior commitments. 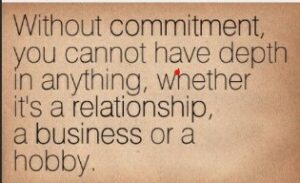