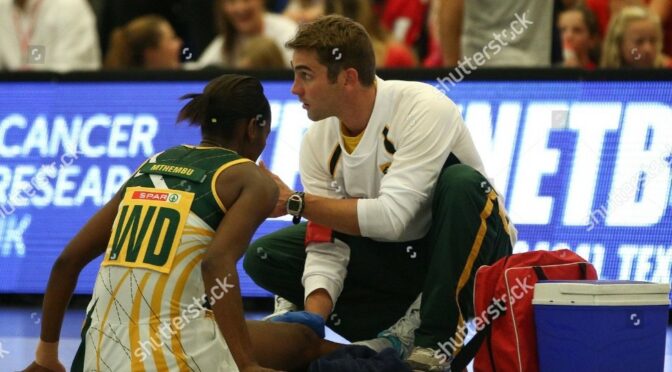 At the Quad Series in January there were some confusion if a player can come back onto court after cleaning the blood off their body or clothing if the umpire stops play for blood.

Some umpires let the players clean and come back on – then restart play.  Some send them off to be substituted.

The umpires hold time for injury/illness upon appeal from an on-court player.

The player concerned must leave the court within 30  seconds and receive any treatment off the court. The  timekeepers advise the umpires when 10 seconds remain

Any other players with blood on them and/or their clothing must leave the court and have the bloodstained clothing  replaced and blood cleaned off their body, before play restarts.

During the stoppage both teams may make substitutions and/or team changes, provided these are completed within the time allowed for the stoppage by the umpires.

Any blood on the ball or the court must be cleaned before play restarts.

Use your common sense on this matter.  The “best” route is to let the team make substitutions or team changes and the player/s concerned must leave the court. 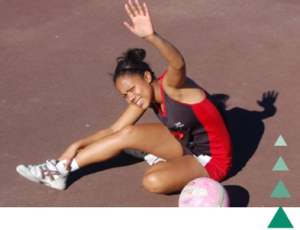 If the position has been left vacant the player concerned or a  substitute may subsequently, after advising the umpire, take  the court immediately after one of the following: