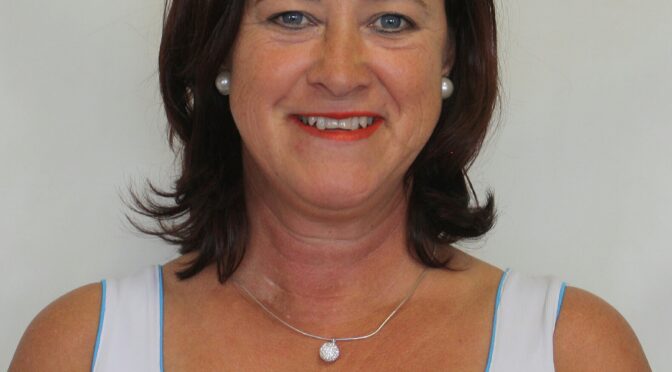 Best wishes to the following umpires and UAP of South-Africa who have been invited to officiate at the COSANA Tri-Nations matches. 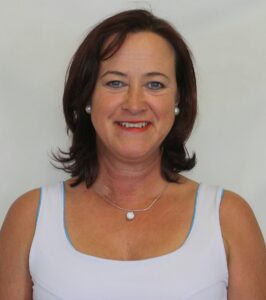 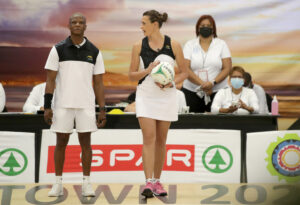 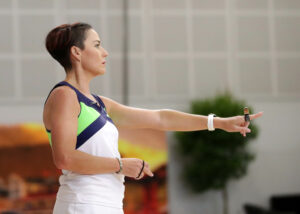 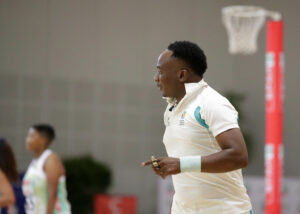 Travel safe and best wishes on the Tri-Nations. 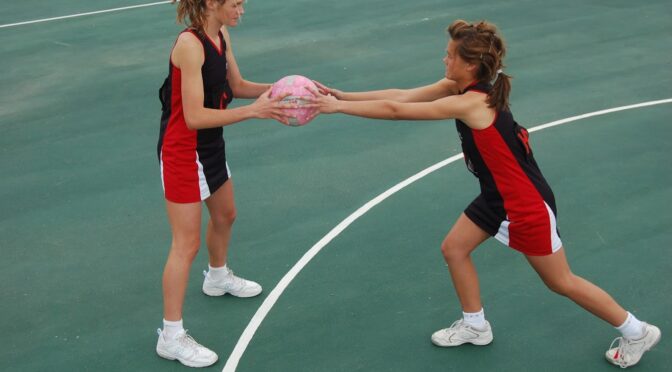 Two players from the same team catching the ball “simultaneously”.

(ii) If two players from the same team gain possession of the ball in
quick succession, the second player’s hands must be removed or it
will be deemed to be a short pass.
Sanction: Free pass 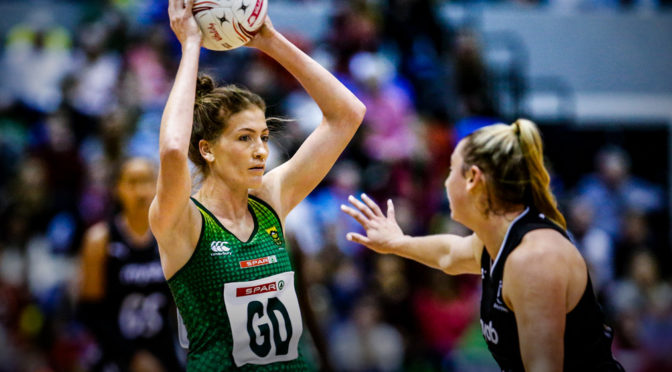 Goal defenders are netball’s great chameleons, required to be fast-moving, canny and adaptable to change. They may have to fly for every contest with an aerial specialist or execute a quiet, grinding game in the shadow of more a dazzling defensive partner, who picks off loose balls generated by their tireless work.

A good defender should have the ability to predict where the ball is going and judge the best times to try and intercept the ball as well as which players need to be marked from the attacking team. Remember that the long and high passes by the attacking team are easier to intercept than the shorter, lower/chest passes. Keep an eye out for these opportunities and make the most of your intercepts.

This sounds very simple but it is often harder than it sounds. Paying attention to the movements of other players on both your team and other opposing team is very important if you are defending. If the attacking team goes for a shot at goal then you need to stay alert and ready for any rebounds that will enable your team to take up possession of the ball.

Defending in netball is really all about being confident on the court and asserting yourself. Don’t be afraid to hassle the attacker to put them off their game and hopefully get them to make a mistake that you can capitalize on by taking possession of the ball for your team.

A lot of the great netball defenders are slightly shorter as this allows them to be slightly agiler and means that they can move very quickly. They should also be able to hassle for the ball and have a good vertical jump. Being tall isn’t as important as a defender but your confidence and jump are!

Being able to move around the court at speed will always help you to be a better defender. Moving quickly will not only help to give you more opportunities but also help to tire out the players on the opposing team. When these players become worn out they will tend to make more mistakes which, as a defender means that you will have more opportunities to gain possession. 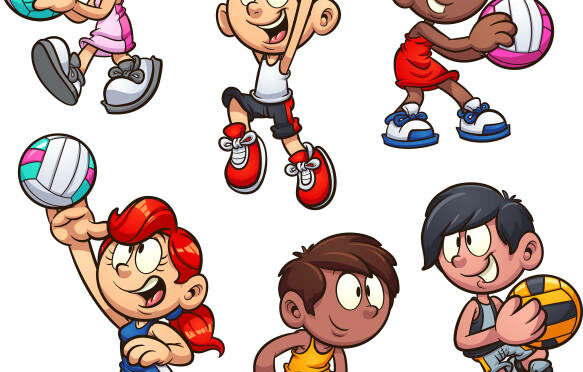 It’s the attitude that count’s. 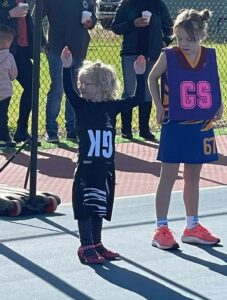 The game of netball can only be played it there are at least 5 players on court, one of whom  must play centre.

If the team is not able to take the court within 30 seconds: the umpires will award the match to the opposing team. 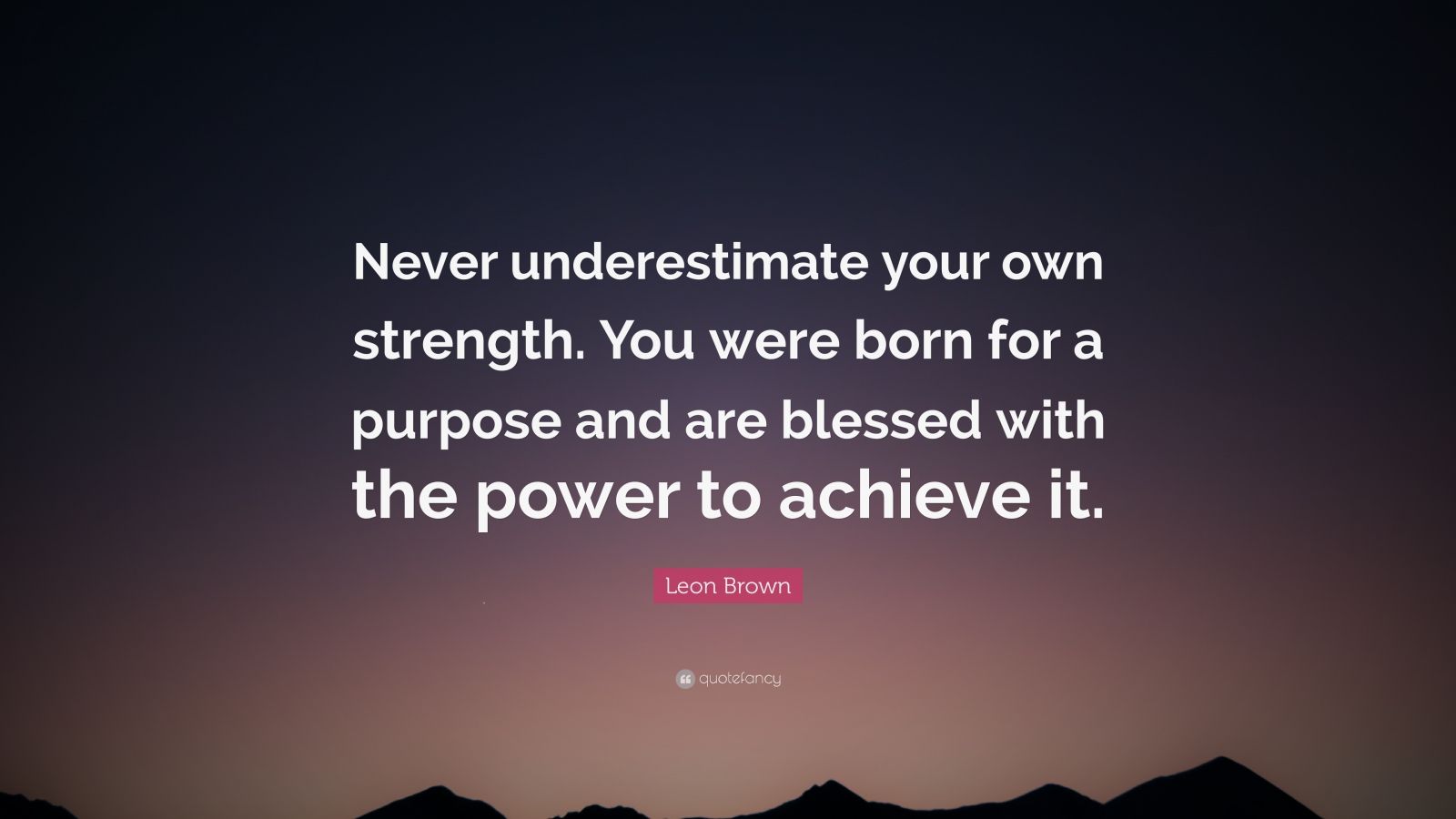 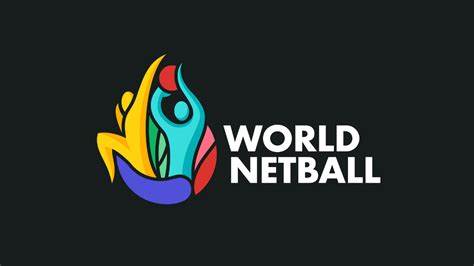 All umpires appointed to international ranking matches are independent of the teams playing in line with World Netball policy.

World Netball umpires are volunteers carrying out their role alongside work or study. No reimbursement to umpire International Matches.

An International Umpires’ Award (IUA) runs for a four year period during which time umpires are expected to show ongoing improvement. Towards the end of the four year cycle IUA go through a re-endorsement process to see if they are reappointed for a further four years. 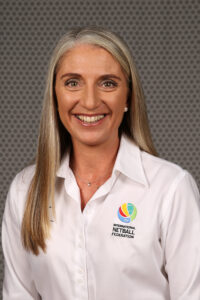 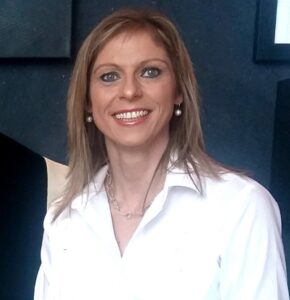 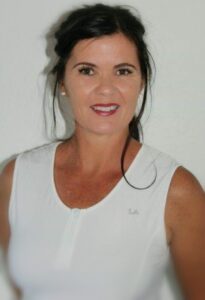 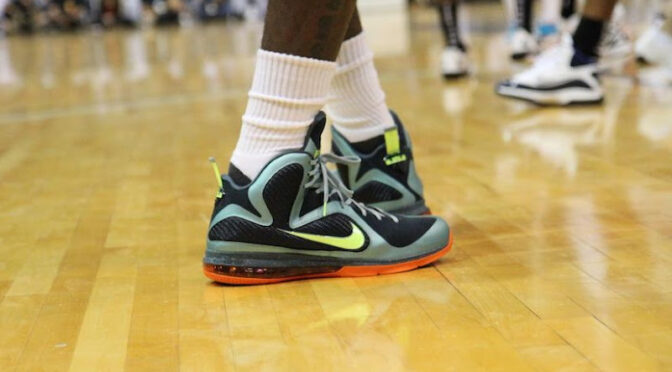 Vision and Scanning are important to see if a player drags the landed foot.  Try to scan back to the player with the ball upon release of the ball.

From the Rule Book:

9.6.3 Other Foot Movements
A player in possession of the ball may not:
(i) Drag or slide the landing foot. 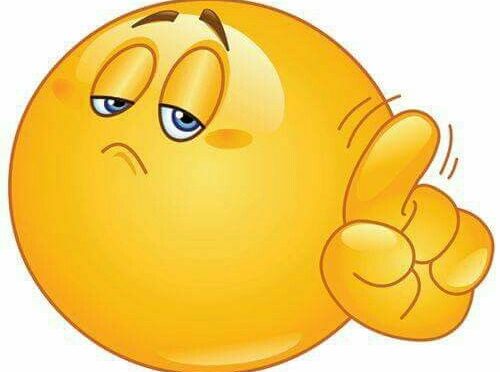 Can you identify yourself? 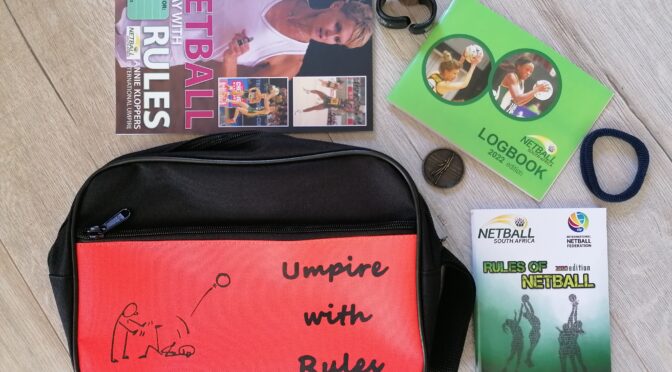 This bag is big enough for everything you need to take to court. 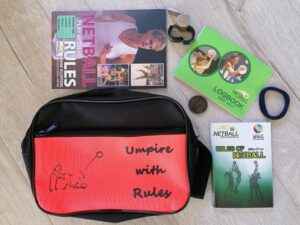 Are ‘bully’ defenders crossing the line this Super Netball season?

(Not as cut and clear as in baseball!)

A movement where the player with the ball swivels either on the heel or on the ball of the landing foot while this maintains contact with the ground. 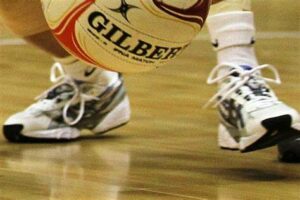 **Copy and open this link in your browser

(This is footwork – not correct.) 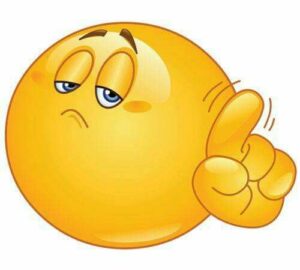