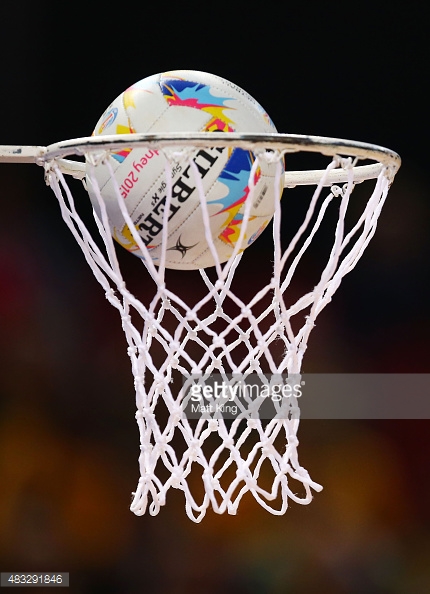 Congratulations to Elizna vd Berg who is appointed to officiate at the Netball Northern Events in Northern Ireland.

Congratulations to Janet Edeling and Anso Kemp on their appointment to the test series between Uganda and Malawi from 20 – 21 June 2017.

SA have four umpires appointed to the Africa Netball Cup in Uganda from 24 to 30 June 2017.  SA are very proud of this achievement and wish them well on their performance; Janet Edeling, Theresa Prince,  Anso Kemp and Susan Forssman.

Congratulations to Marielouw vd Merwe, Janet Edeling, Elizna vd Berg and Anso Kemp for being appointed to the WYNC in Gaborone, Botswana.  This is going to be a wonderful experience and they will benefit tremendously. Maggie du Plessis was appointed by INF as the Chairperson of the Umpires appointment panel for this World Youth Games. Annie Kloppers is also part of this panel for the WYNC.

Elizna vd Berg has been invited to the Fast Five which takes place from 28-29 October 2017.

Theresa Prince has been invited to the Quad Series that takes place in New Zealand and Australia from 26 August to 3 September 2017.

Be the Best You can Be!