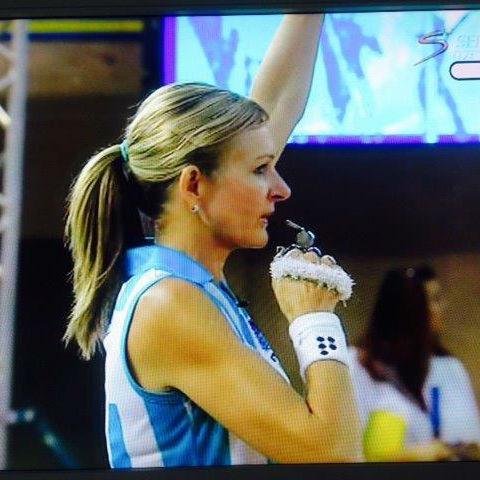 Save this dates:  Netball Quad Series in Durban + England

Congratulations to Marie louw van der Merwe from Paarl and Janet Edeling from East London who have been appointed to officiate in this series.  What a great privilege to umpire the TOP 4 teams in the World. 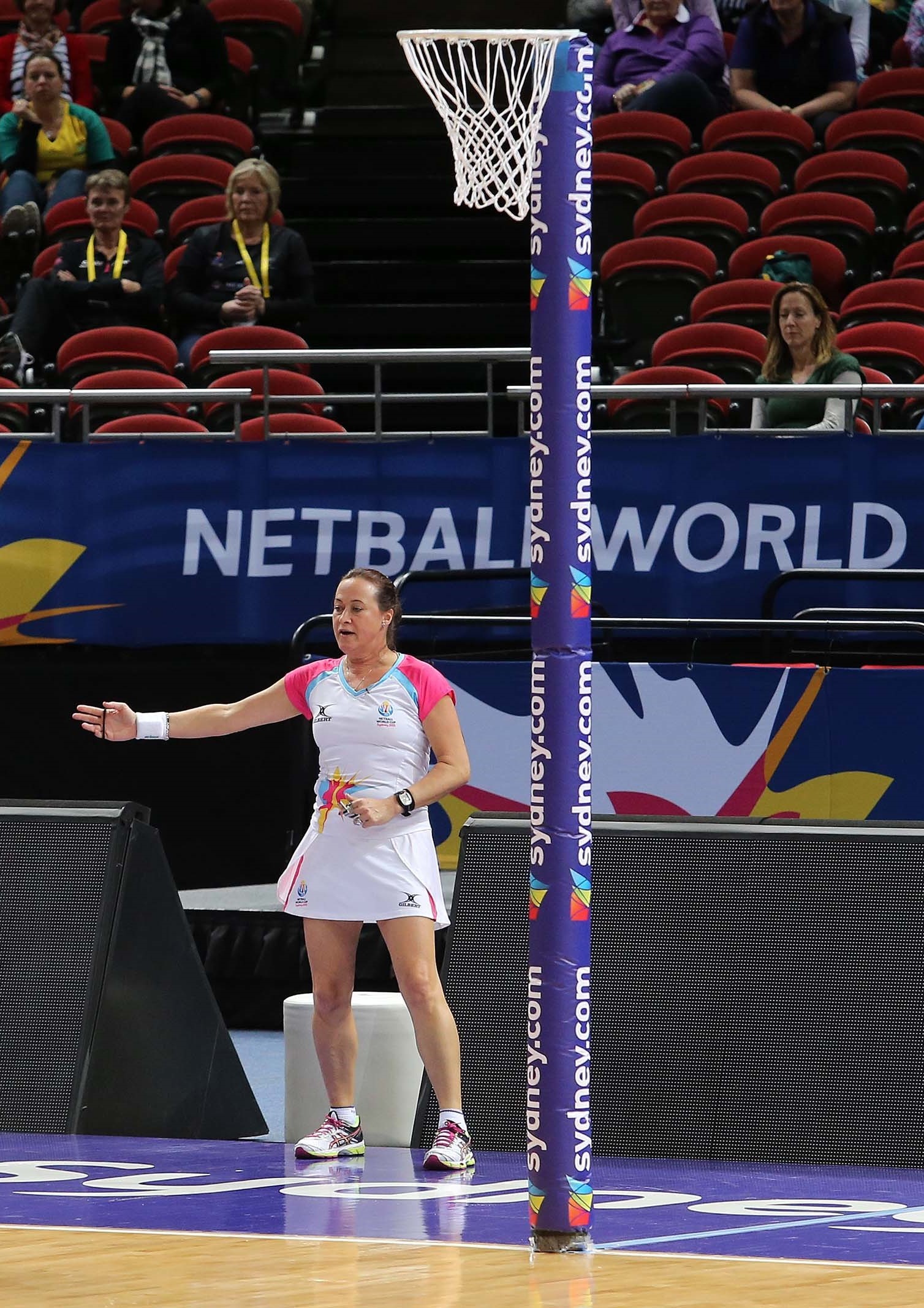