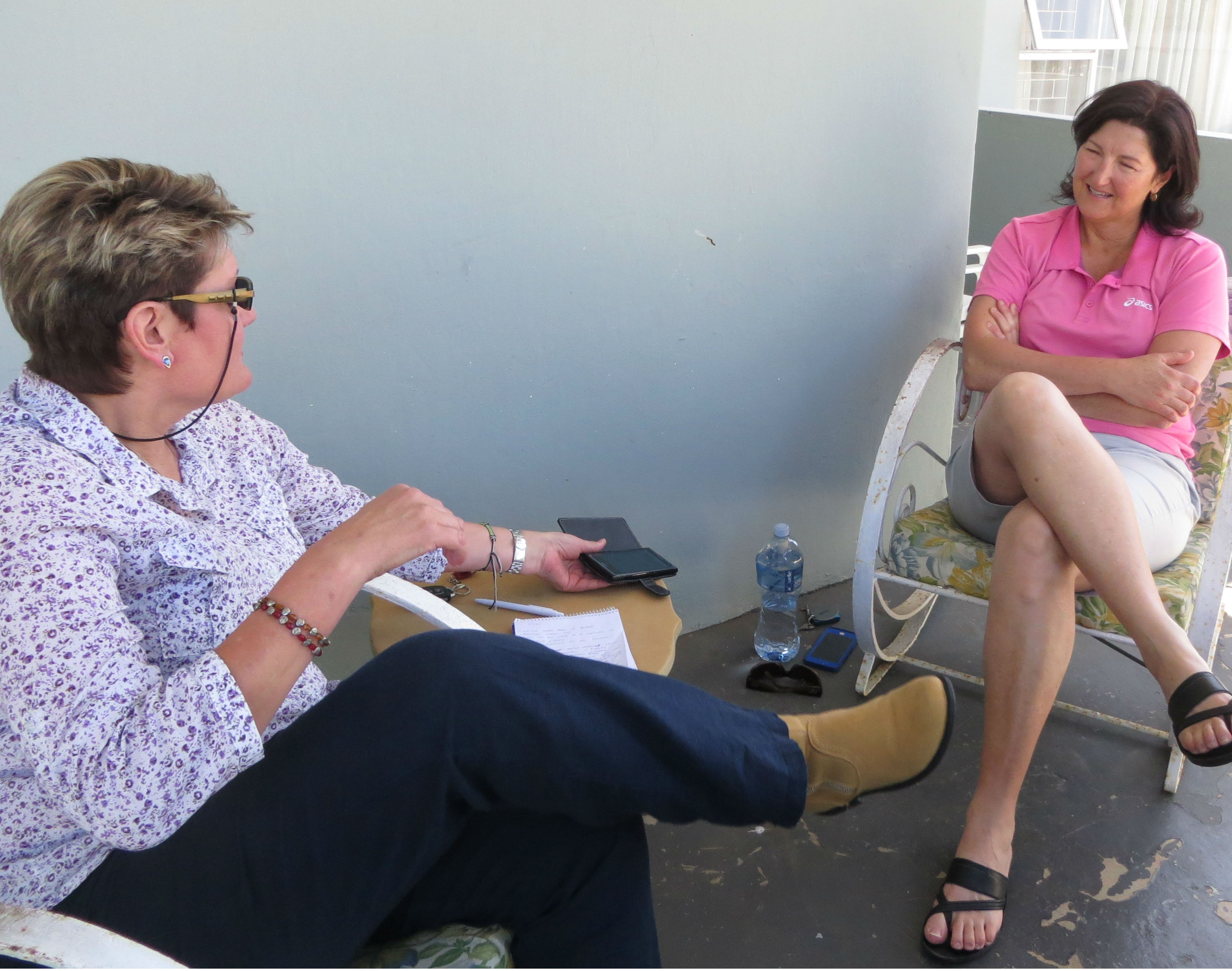 “I cannot seem to get away from netball! It keeps following me around!” 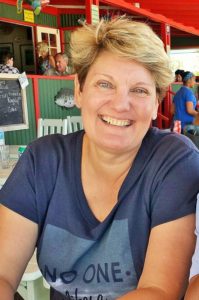 This is the response you get when you ask seasoned sports journalist Annchen Nel why she is still reporting on all things netball after almost 20 years.

“I love sport, but netball is what I know best. It’s my passion. And because it’s South Africa’s largest women’s sport, I help to make sure we give it good coverage.”

Annchen joined Die Burger’s sports team in 1997 as a sub editor and layout artist. Reporting was far from her mind. However, she says it soon became clear that the newspaper was in need of more coverage of netball, especially local netball.

Annchen got her first taste of netball reporting when her sports editor sent her to a Western Province press conference.

“I can’t recall if it was in 2000 just before the national championships in Bellville, or before that.

“Anyway, it was then that I became a netball reporter.

“I got to know the netball community, the players, coaches, administrators and umpires. Some became friends, and others good acquaintances.”

Annchen has been working for Die Burger since May 1996, but netball supporters also read her reports in Beeld, Volksblad and Rapport.

Annchen says netball took her to many training sessions and tournaments, big and small. From Netball Boland’s annual Southern Tournament to Western Province club games to the SA championships to test series around the country.

“In 2004 I was privileged to be invited to England with the SA team.

“It wasn’t always easy to ride on a bus with the team when they weren’t performing well. You still need to be objective and critical.”

She says the highlight was a trip to the World Championships in 2007 in Auckland.

“Netball is just so huge in New Zealand and Australia. To see how such a tournament is organised and the attention they give to the media was special.”

She says she never misses a test match on TV between those rivals. “It’s just as special as a rugby test between the Springboks and the All Blacks.”

In August 2008 she handed the netball beat to a colleague, because “I needed a change of scenery’’.

Annchen joined Die Burger’s night newsroom – the engine room of the newspaper where the next day’s paper is laid out like a puzzle.

However, her interest in netball never faded, and after the stint as “a lady of the night” and a sabbatical, she returned to the sport’s office in July 2015.

“I returned to what I know and love, and that is sports reporting and sports content editing.”

“Nowadays, I can’t get out of the office as much as I like, but I try to attend local matches. And I do my best to find time to do interviews with players, coaches and referees.

“Ruan (Bruwer, of Volksblad) and I have a good working relationship. He’s done most of the netball reporting this year, and I make sure his reports and pictures get a deserving place on the sports pages of the Afrikaans dailies.

“Nowadays we also write for Netwerk24, our digital partner.’’

Annchen says she is looking forward to seeing the Proteas take on England, Australia and New Zealand on their home turf in January and February 2017.